In the period from 5th March till 10th March DMK- Dom Pojednania i Spotkań has hosted a project that involved 42 people between teachers and students from the “IV Liceum Ogólnokształcące” Im. B. Prusa w Szczecinie and “Oberschule zum Dom“ from Lübeck (Germany) lead by the DMK coordinators Jakub Garsta and Barbara Smułkowska.

The project begun with some ice-breaking games for knowing the names and the interests of the participants. In the following days they played bowling and discovered the town with a city rally and visited Sopot and the European Solidarity Center. During workshops they watched a film about Solidarność and its origins and later prepared a timeline with the most important events mentioned in the film. Later on, the groups prepared some fictional biographies about people who have witnessed the events mentioned before in first place. They also participated in some games that included the usage of both the languages spoken (Polish and German). 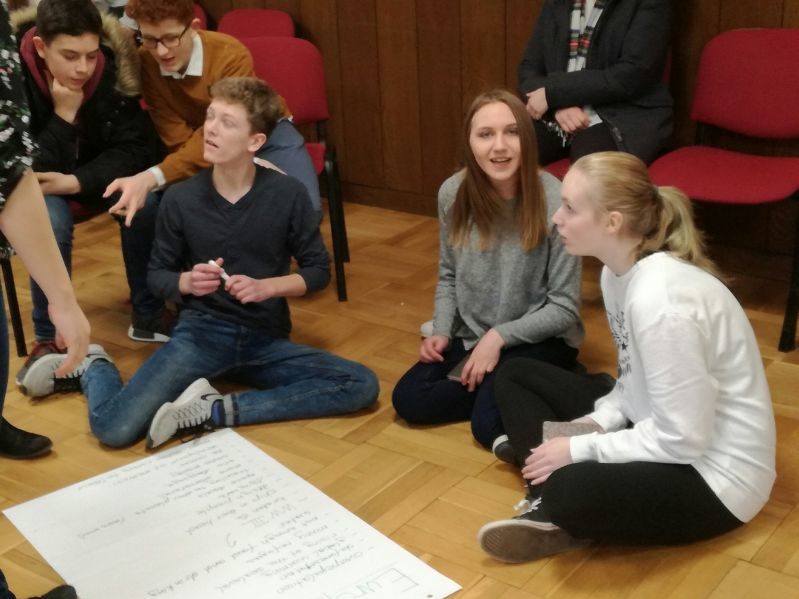 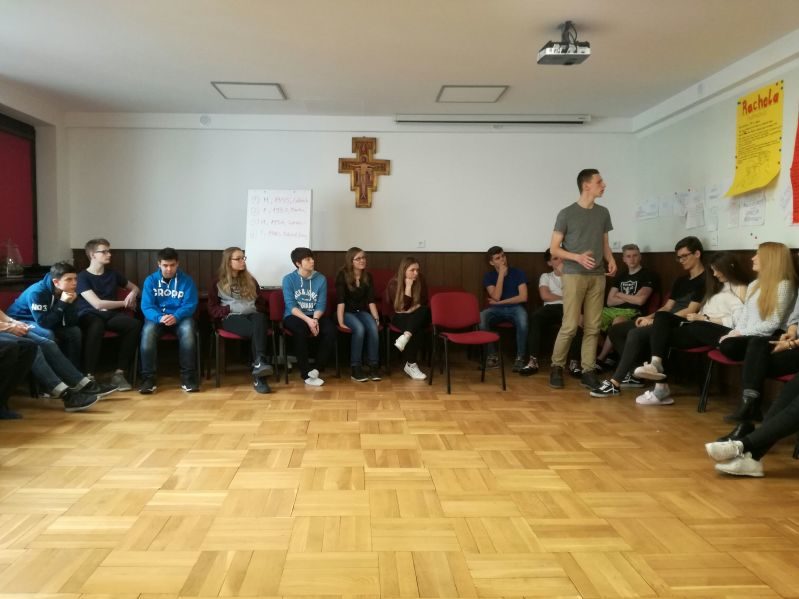 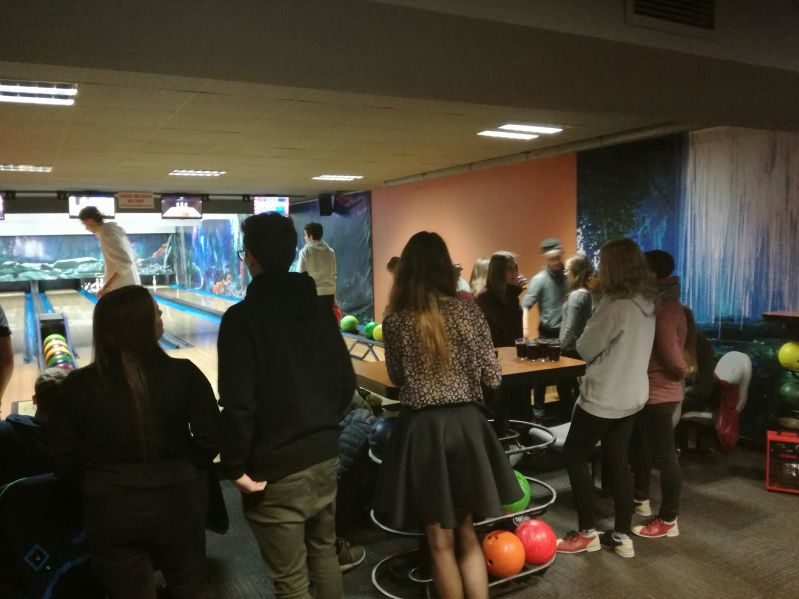 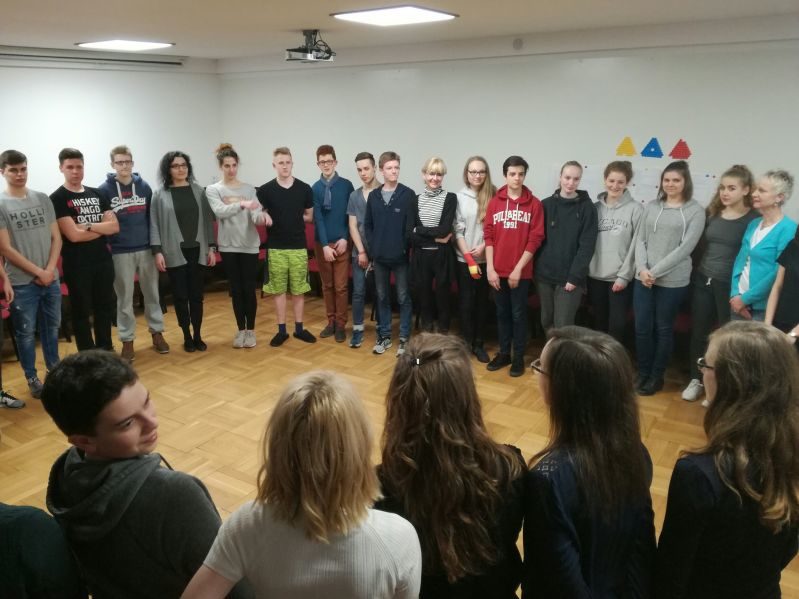 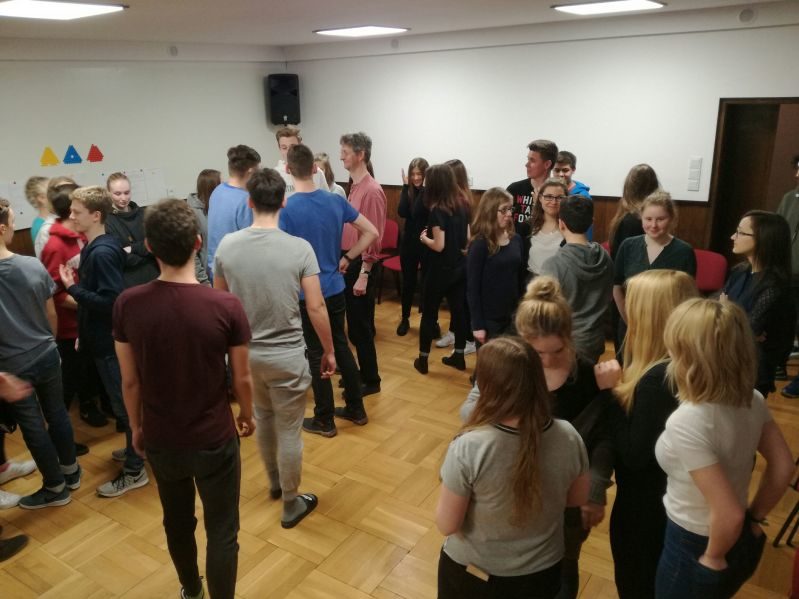 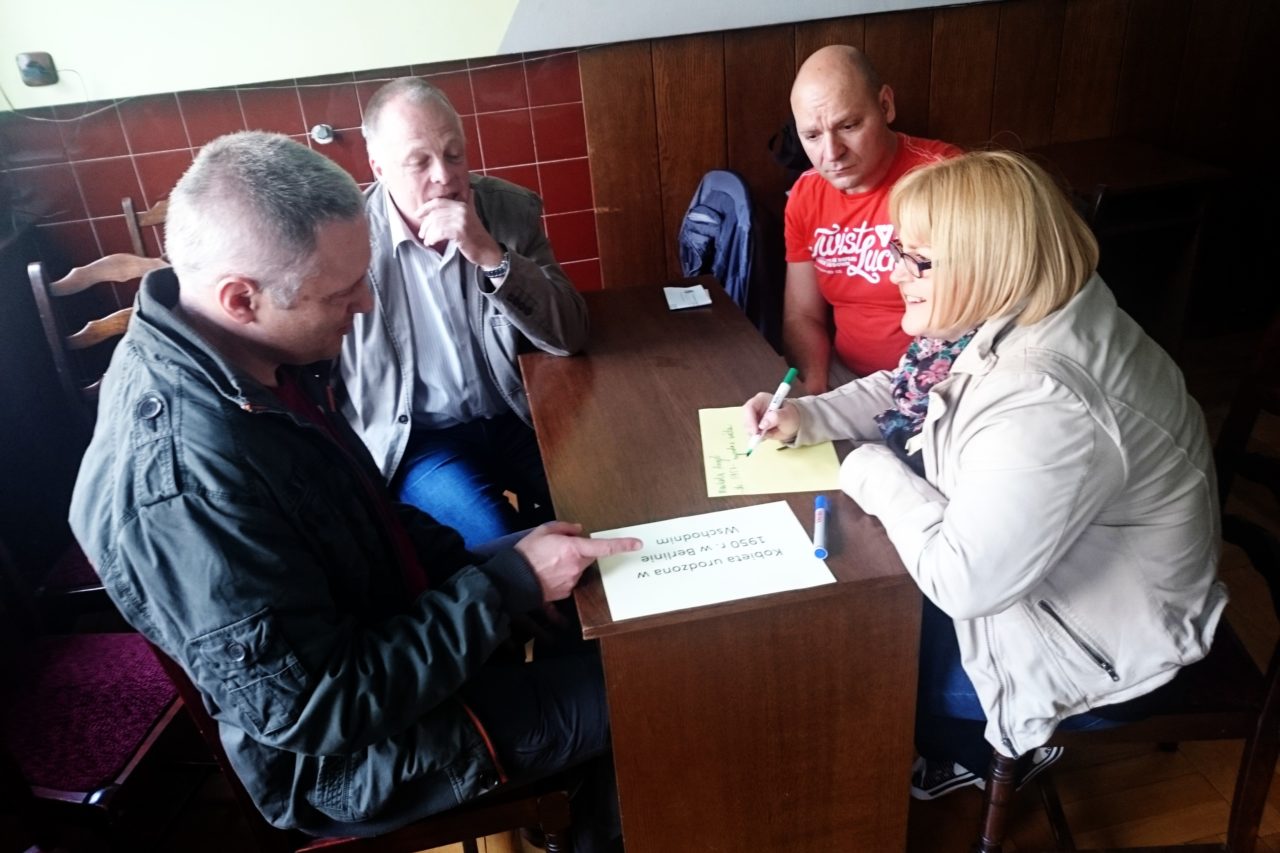 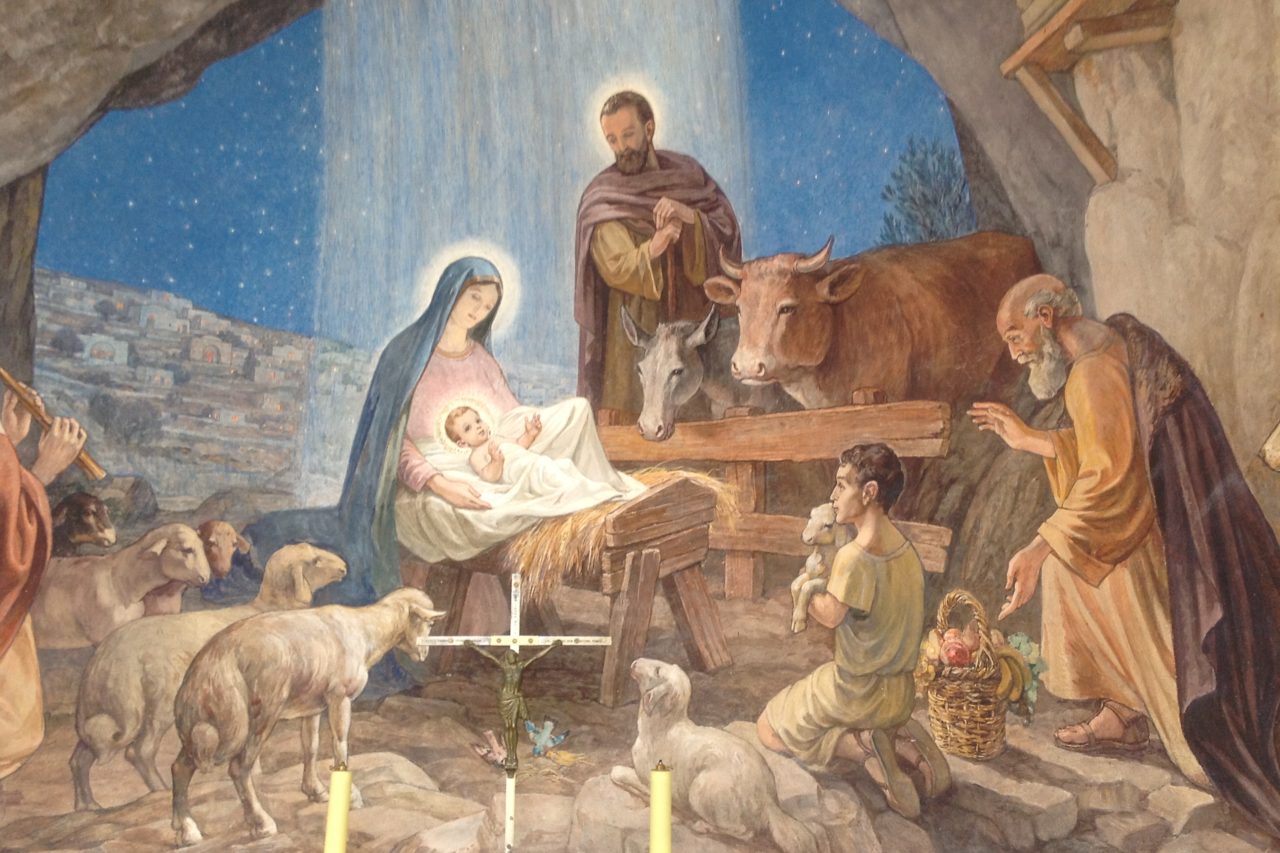 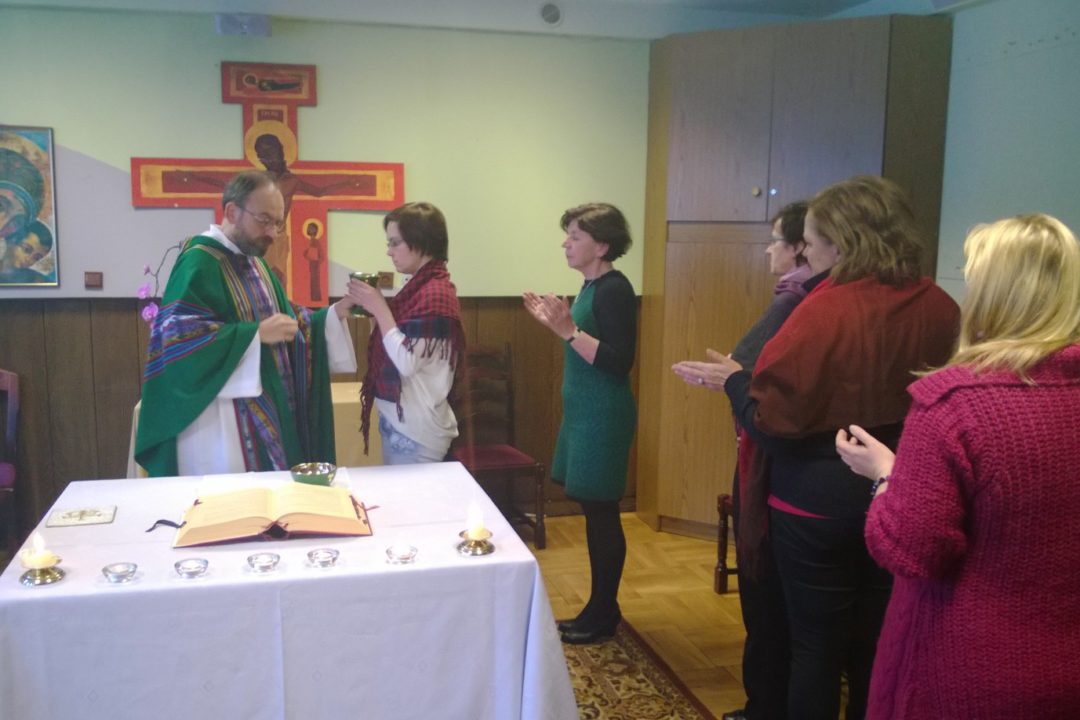