From 6th to 11th of May young people from Poland Ukraine and Germany took part in the project “How tasty is Europe” in Heppenheim (Germany). The project was cofinanced by Polish-German Youth Co-operation. Haus am Maiberg (Heppenheim) in cooperation with St. Maximilian Kolbe House for Meetings and Reconciliation (Gdansk) and Lugansk Region Mediation Group (Lugansk) organize multilateral program that include workshops and discussions concerning: benefits and drawbacks of globalized trade, diversity and universality of kitchen in Europe, personal, national and European dimension of historical memory by example of 8/9.05.1945.

Young people discussed and present also their own vision of Europe 2030, discussed with a member of European Parliament – Thomas Mann. During the stay in Strasbourg participant made also street interviews and prepared presentations in mixed groups concerning the conclusions of the program. The historical question about the Victory Day was full of emotions in the group. In every country 8/9th of May is celebrated very different. For Ukrainians it is a big Victory Day with celebrations, parade and fire show, for Polish people it is the end of the II World War, but also the beginning of War with USSR and Communism, for Germans it is not such a day of celebration, there is a proposal to celebrate not the end of War, but a start of European Union.

Very important part of program was the meeting with a member of European Parliament Thomas Mann and politicians of his team (assistant Yurica Miketa and Strasbourg office director Akash Jonny Kumar). Participant presented their own vision of Europe 2030. Afterwards everything was commented by Thomas Man and his team. There were many economic and political questions, including private opinions. Politicians answered not only all the questions during official part, but also after it. Thomas Mann with his team stayed with the group to prepare barbeque! They cut onions and discussed with participants.

Participants had a lot of opportunity to know each other: it was common political and historical discussion, common cooking and sport activities. Such an international meetings are always a chance to widen horizons, exchange experience and find inspiration for the new projects. Youth meetings are also an opportunity to overcome personal barriers and deeply-rooted prejudices and stereotypes. An important part is of course the human dimension – international youth meetings, independent on whether they are joyful or reflective, allow people to get to know each other better and they leave unforgettable memories and sometimes even life-long friendships. 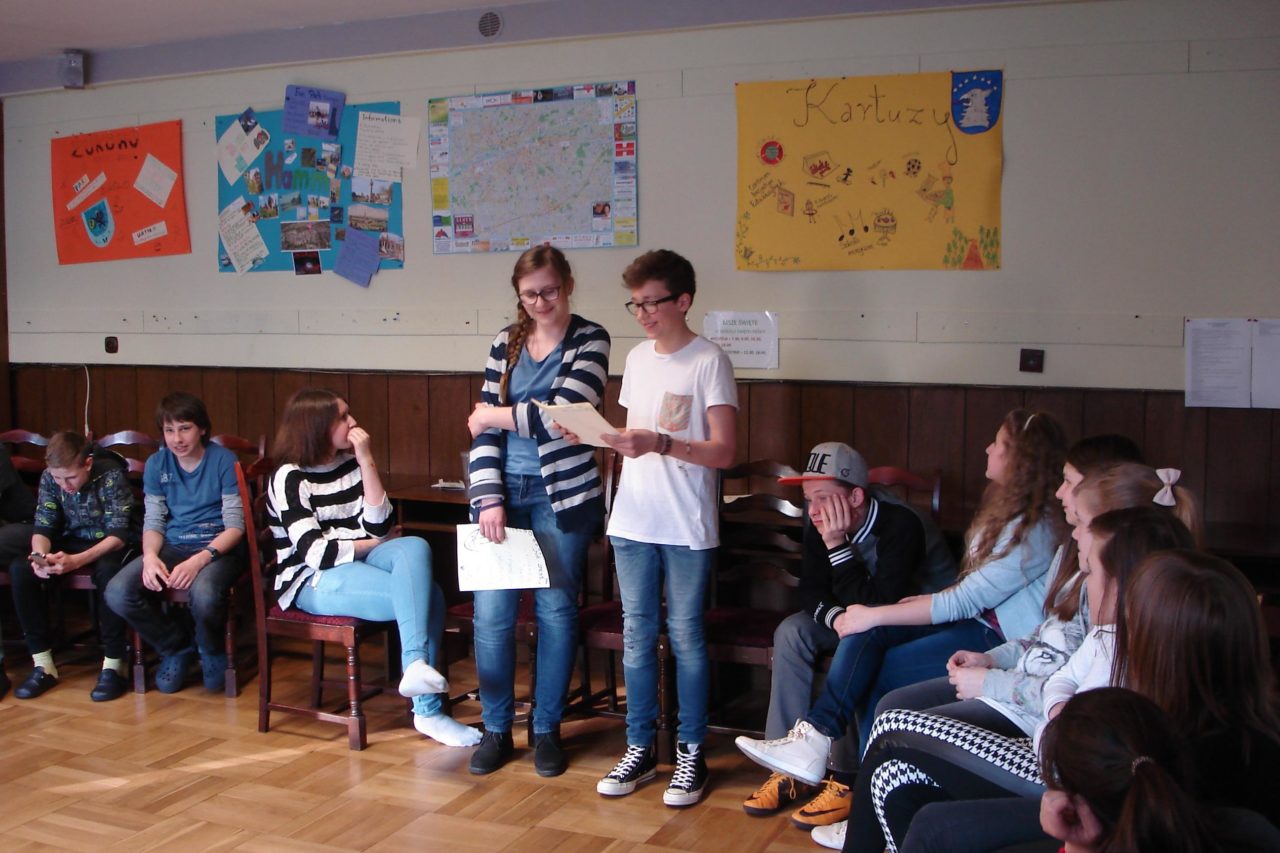 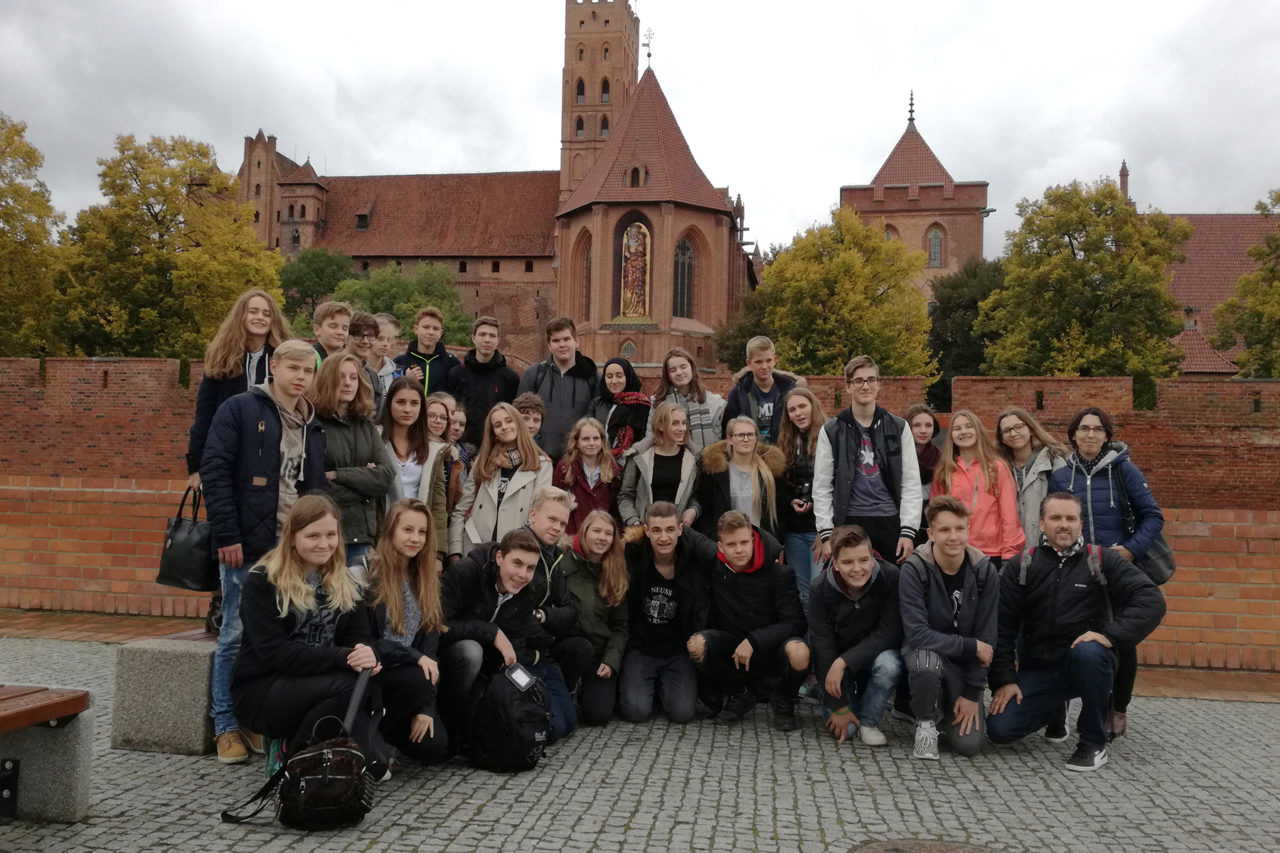 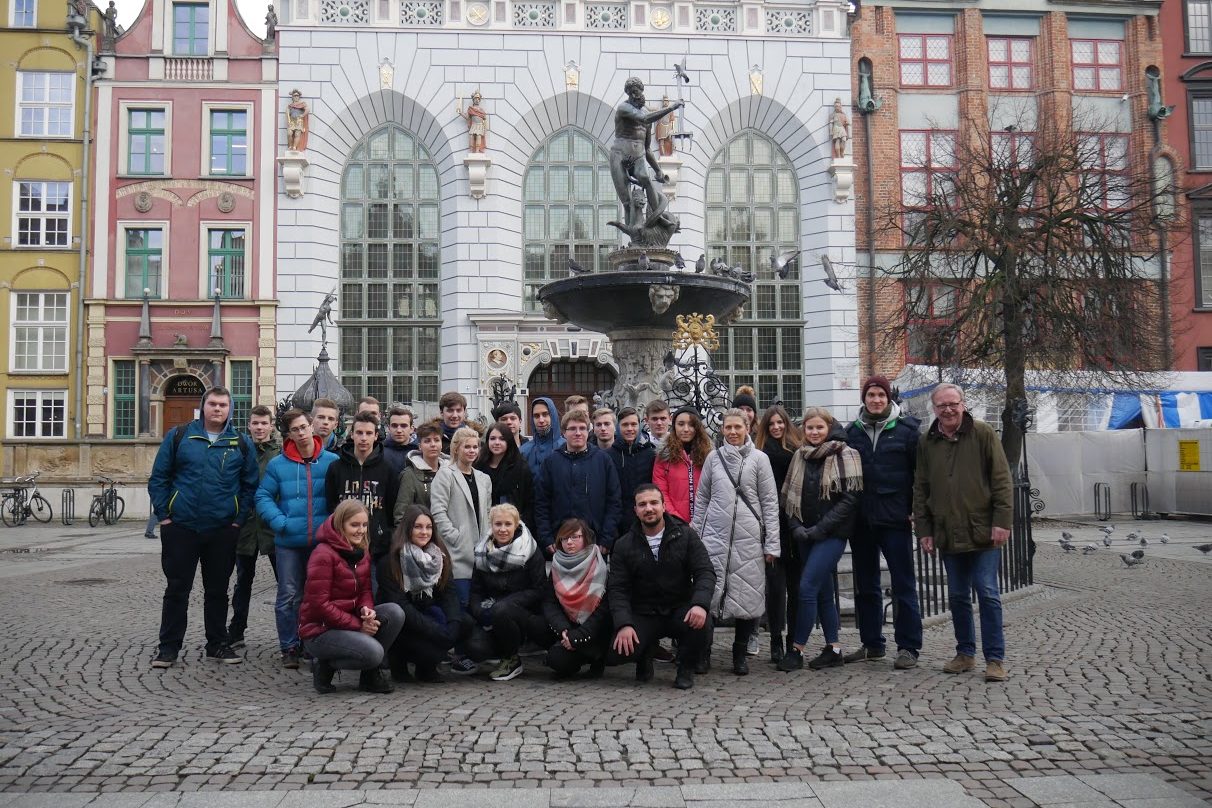 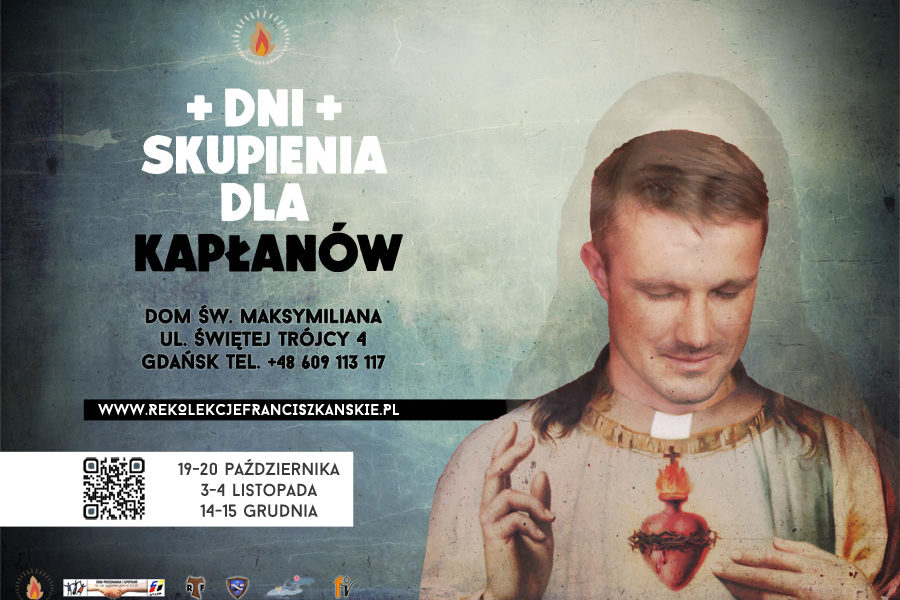